Dr. Steve Byrd, is known as a caring and compassionate doctor, pediatric and adult plastic surgeon, researcher, lecturer, and inventor. Dr. Byrd, is renowned globally as the inventor of the EarWell, a nonsurgical device to correct infant ear deformities. He has received recognition from his esteemed colleagues in the form of numerous awards, honors, Who’s Who in America, America’s Top Plastic Surgeons and voted one of the Best Doctors in America. 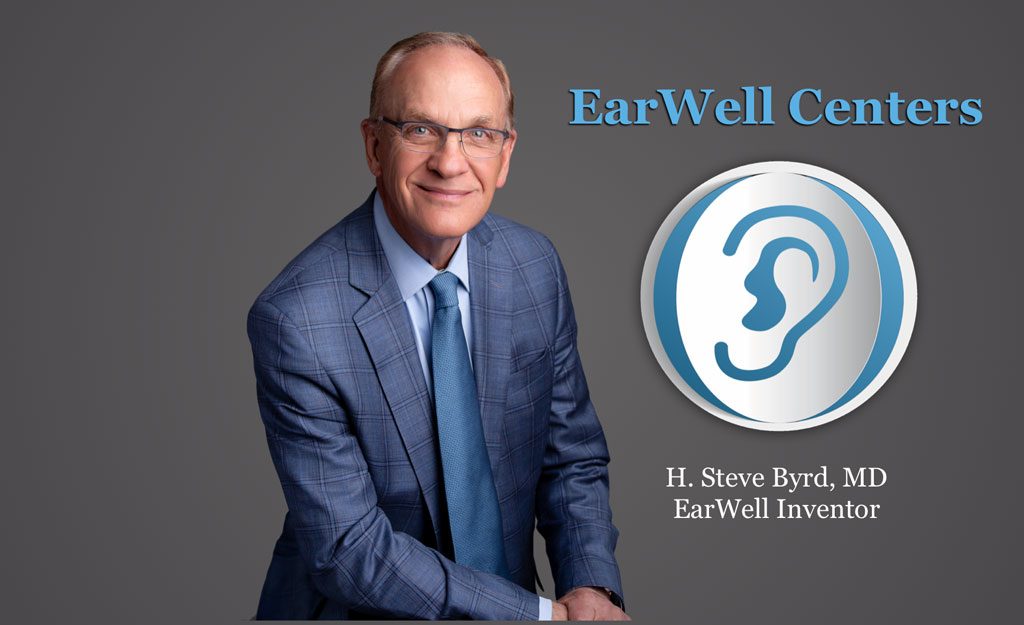 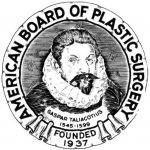 Dr. Steve Byrd, inventor of the “EarWell Infant Ear Correction System“, is an authority on infant ear molding to correct infant ear deformities. With over 30 years of experience in pediatric plastic surgery, Dr. Steve Byrd has a wealth of experience to share as director of the EarWell Centers of Texas. He is board certified by both the American Board of Surgery and the American Board of Plastic Surgery. Dr. Steve Byrd has been elected by his peers as one of the top plastic surgeons in the United States for the past 10 years. He was also nominated by Dallas / Fort Worth pediatricians as a leading pediatric plastic surgeon in the North Texas. 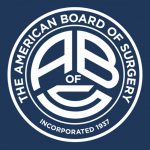 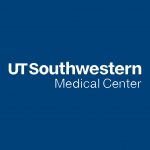